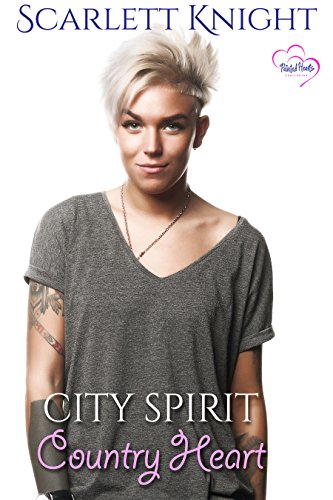 This story is told from one point of view. It starts out with drama that is explained later in the book. The hook got me from the start. Let’s meet our players.

Macy is the protagonist and is a strong woman. She doesn’t take any nonsense and will stand up for others. She is not afraid to confront anyone and has a can-do attitude. She enjoys the fine things in life. She comes across as cool and collected, although when she has her mind on something, it is hard to pull her away. She is very family oriented and ready to settle down. In the story, she goes on a journey to a town where one of her relatives lives to help them out.

Sophia is a resident of the town where Macy is visiting, and she knew Macy when they were kids. She has a kind heart and never forgets a good thing. She came across as caring for others and a tender heart. She is very admirable and has a light shining around her even when she gets angry. The way the author developed this character is amazing.

One of the male secondary characters turned me off. I feel he is emotionally immature and is hanging onto baggage from the past. He has an evil drive in him that is toxic. He created some drama that caused conflict.

The romance scenes are described in detail and are very hot. I like that there is also flirting and loving gestures throughout.

The author includes some humorous parts. I feel they are a nice touch.

The story flows at a good pace and there is plenty of drama. I like how the author has the protagonists enjoy quiet time together instead of always talking. It is refreshing to see that they both are comfortable with each other. The places the author takes you in the story will make you feel like you are there with the players, including some nature scenes. I got to learn some history about certain places and things in the story which adds to the dynamics of the story.

One part of the book stands out and you are going to drool over it like I did. I’m waiting for a sequel. Plan to carve out about five hours to read this gem. The story is captivating and will draw you in. I am recommending it to everyone.

Does this sound like a good book or what? I really enjoyed this story and know you will too. I want to thank you for visiting. Be sure to come by next week when I’ll be featuring something new.

One thought on “My Review for Scarlett Knight’s ‘City Spirit, Country Heart’”